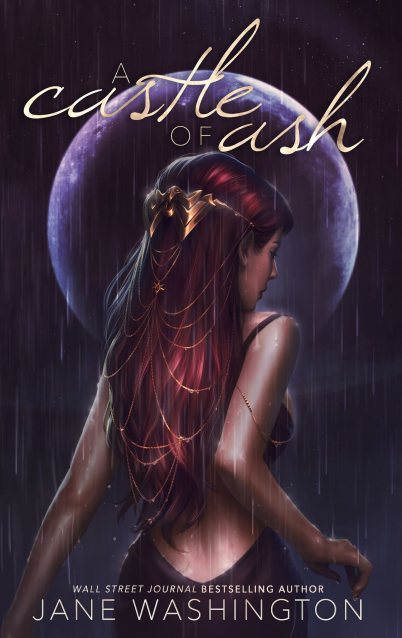 Title: A Castle of Ash
Series: Tempest of Shadows #4
Author: Jane Washington
Genre: Reverse Harem Romance
Release Date: August 24, 2021
BLURB
“This world has fallen to sickness and shadow. It has bound my hands and blinded me, picking away at the things I love until even my conscience has slipped off to some forlorn cage within my mind, locked away as a traitor. I once feared the storm inside me. Now I would give anything to have it back.”
To prove the purity of my soul, I sacrificed everything. I lost my magic, my best friend, and tied myself to the five kings of the afterworld in unholy matrimony. Now, every day is torture at their hands. I am their final hope, a perfect weapon to wield in the ultimate war still looming ahead of us. They will push me as far as it takes, no matter what.
Every day, I give a little more of myself away, and they’re snapping up each piece as though they have a right.
Every day, the Darkness takes another victim, picking off people all around me until those of us who fight for light and life are outnumbered in a world we’re no longer sure is our own.
The end is drawing near, but the closer it gets, the more impossible our victory seems.
Even after everything I’ve sacrificed … I fear it won’t be enough.
ADD TO GOODREADS
ENTER THE RELEASE GIVEAWAY

SERIES TRAILER
EXCERPT
“You took the Warmaster to bed?”
“Not yet, apparently,” Jostein answered for me. “But she will.”
“How accurate was this dream of yours?” I pressed. “How can you be sure?”
“You dreamt about it?” Sig interrupted again, his face crinkling up, like he didn’t know whether to laugh, or be embarrassed for Jostein.
“Can you describe it?” I asked, making Bjern snort in amusement. “Sorry,” I added. “It’s just a little hard to wrap my head around right now.”
Jostein seemed surprised. “I saw it quite a few times in quite a few different ways, so it must not be that hard to wrap your head around. Which time would you like me to describe?”
Bjern, Sig and Herra all burst out laughing as my mouth dropped fully open and Frey shot a pitying look my way.
“I just need to clarify.” I was half covering my mouth as I spoke, almost like I was trying to force myself to shut up, even as I was compelled to babble on. “You said that I take him to my bed…”
“Yes, I’m referring to sexual intercourse,” he answered the question I couldn’t quite bring myself to form.
“Like full intercourse?” I choked out, as Bjern snorted and Sig seemed to devolve into a fit of laughing.
“Sexual intercourse?” Bjern asked, a huge grin on his face as he shook his head at Jostein, amused by the verbiage.
“He’s talking about a little bit of horizontal refreshment,” Sig supplied, still in the midst of a fit.
“What?” Frey and I both asked at the same time.
“A little bit of slaying the dragon,” Bjern added.
“Joining giblets,” Jostein inserted, like he was contributing to the conversation in some way.
Maybe he was.
I had no idea.
“Going to blindman’s bluff?” Bjern asked, his eyes twitching between me and Frey, asking like he expected us to suddenly understand the term.
“Smuggling a bone?” Sig had a wide grin.
“Onboarding the captain?” Herra joined in, a twinkle in her eye.
“A good old scrogging!” Bjern had completely forgotten his inside voice by this point.
“What?” I managed to say around a slightly terrified laugh. “Does that mean?”
“Polishing the spear!” Jostein raised a finger, like he had somehow won this game they were playing. “Or in Ven’s case, basically the entire armoury.” 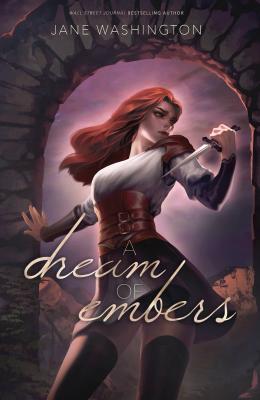 AUTHOR BIO
Jane is a Wall-Street Journal Bestselling author who spends all of her time writing books and then telling people not to read them. Find her here: https://linktr.ee/janewashingtonbooks
AUTHOR LINKS
LINKTR.EE
AMAZON
INSTAGRAM
FACEBOOK
FACEBOOK GROUP
NEWSLETTER
WEBSITE 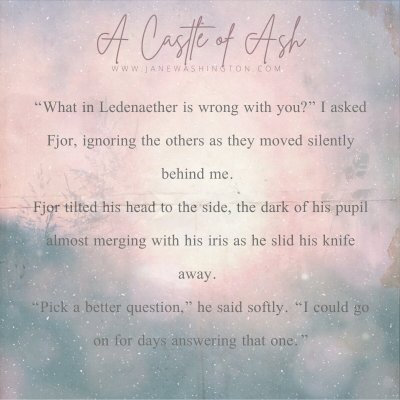