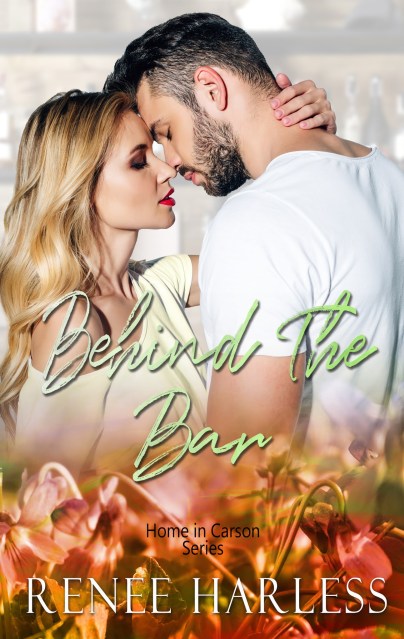 Title: Behind the Bar
Series: Home in Carson #3
Author: Renee Harless
Genre: Romantic Suspense
Release Date: April 1, 2021
BLURB
Love gets mixed up . . .behind the bar
Risking it all for his family, Landon Murphy never looked back at the choices he made. But, years spent in prison had hardened him into a man he hardly recognized. Slinging drinks gave him the peace he craved, but his demons were never far from his mind. . .until she walked into his bar.
Having a one-night-stand wasn’t something Kerry Albertine expected when she snuck away from her country and responsibilities to the place she had always felt at home, Carson, North Carolina. But the sexy man with a hint of an Irish accent left the tiara shoved at the bottom of her bag and her forgetting who she was. . .at least for a little while.
When Landon and Kerry’s one-night-stand spills outside of the bedroom, their secrets are exposed, threatening any hopes for a future. Living in the shadows or yielding to her royal duties weighs on Kerry’s shoulders. While Landon must decide to hide behind his new secluded life or take the greatest risk of all.
ADD TO GOODREADS 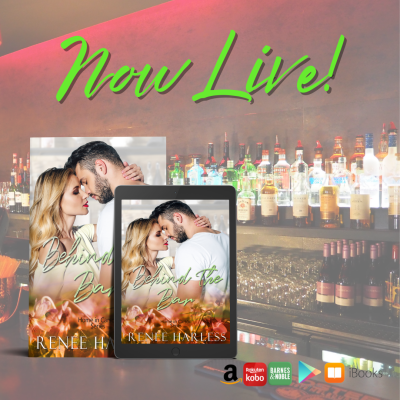 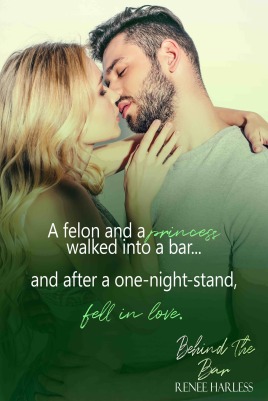 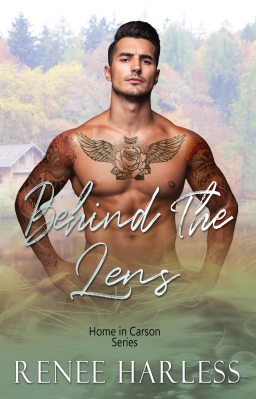 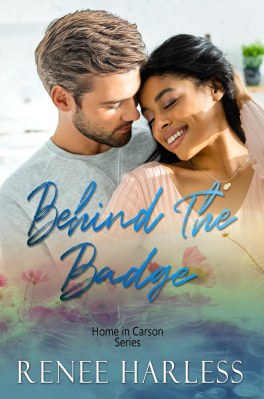 Renee Harless, her husband, and children live in Blue Ridge Mountains of Virginia. She studied Communication, specifically Public Relations, at Radford University.
Growing up, Renee always found a way to pursue her creativity. It began by watching endless runs of White Christmas- yes even in the summer – and learning every word and dance from the movie. She could still sing Sister Sister if requested. In high school she joined the show choir and a community theatre group, The Troubadours. After marrying the man of her dreams and moving from her hometown she sought out a different artistic outlet – writing.
To say that Renee is a romance addict would be an understatement. When she isn’t chasing her toddler around the house, working her day job, or writing, she delves head first into a romance novel.
AUTHOR LINKS
FACEBOOK
FACEBOOK GROUP
TWITTER
INSTAGRAM
BOOKBUB
AMAZON
NEWSLETTER 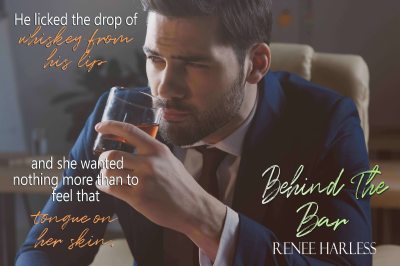