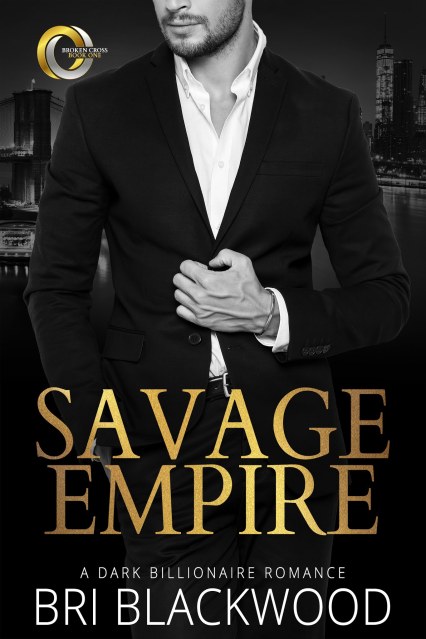 Title: Savage Empire
Series: Broken Cross #1
Author: Bri Blackwood
Genre: Billionaire Dark Romance
Release Date: March 11, 2021
BLURB
He’s a savage.
Damien Cross treats New York City as if it’s his personal playground.
He sees.
He touches.
He conquers.
He holds the fate of my family in his hands
And makes a deal with me I can’t refuse.
He’ll forgive my father’s debt if he can have something in exchange: me.
I promised myself I wouldn’t get addicted, but nothing is guaranteed when you make a deal with a savage.
Now this debt is my cross to bear.
Savage Empire is the first in an enemies to lovers billionaire trilogy. Themes in this dark and sexy series may not be suitable for all readers. Anais and Damien’s story continues in Scarred Empire and the trilogy concludes with Steel Empire.
ADD TO GOODREADS 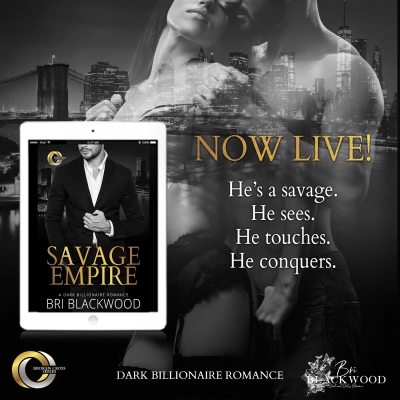 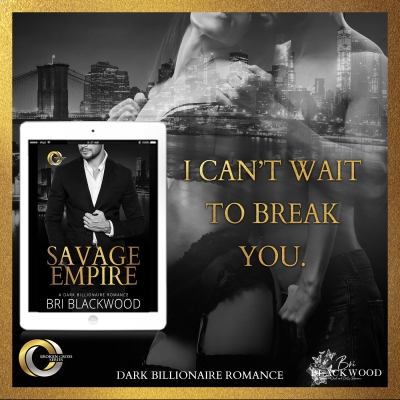 EXCERPT
“Nice to see you here.”
I whipped around to find out where the rich timbre had come from. I was startled to find Mr. Tall, Dark, and Handsome standing just a couple of feet away. His blue eyes shone even brighter now than they had when we’d met in my father’s office a few days ago. I looked to see if anyone was around before my gaze landed back on him. I forgot to breathe for a second as I examined him without trying to make it too obvious. I couldn’t deny that he looked good.
“What are you doing here?” I asked.
He said nothing but motioned for me to take a step closer. When I did, he put his hand on my lower back and led me toward a row of windows overlooking the entire city. His scent, a woodsy and spicy fragrance with a hint of something floral, crept into my nose, embraced, and consumed me. Yet there was still a sense of danger that I couldn’t pinpoint. I knew I wouldn’t be able to smell this aroma again without thinking of him. When he stopped walking, I took a step back, even though I craved the warmth his touch brought on my bare skin. It felt very intimate for someone I barely knew.
“I can’t attend an event to support animals? I do like them, and I assume you do too.”
“Sure you can, but that doesn’t require you to stop me from getting where I want to go. Excuse me.”
I tried to remain as polite as possible as I took a step to the left to get around Damien, but he blocked my path. I moved to the right and he blocked me again.
“Move.” My voice was low and menacing. I didn’t want to cause a scene and embarrass Ellie and her parents, but I also had no problem doing so to get away from him. “Get the hell out of my way.”
“No, and the quicker you realize that no one can tell me what to do, the better.”
I rolled my eyes. “What do you want?” I asked.
“I have a proposition for you.”
His eyes were stuck on mine. They didn’t waver once. The blue orbs turned cold when I talked back to him. Confidence oozed off of him, making me feel intimidated by his presence, but I refused to back down.
“Well?” I asked, waiting for him to proceed.
“I wanted to talk to you about a deal I have with your father.”
My eyes narrowed as I tried to figure out what he was getting at. “What type of deal?”
He put both of his hands in his pockets and said, “I’m sure it comes as no surprise to you that Monroe Media Agency is having money troubles.”
I could have growled at him because he dared to utter my family business’s name and spread information I hated to say was true. I glanced around once more, making sure no one was within hearing distance before I took a step closer. “This deal was the reason why you were at our office?”
“Yes, your father owes me money after I offered to help Monroe Media Agency survive about two months ago. I gave him an opportunity to pay it back, but he couldn’t so I extended the deadline. Even with the boost Monroe Media Agency has received recently, it would take a miracle for him to pay me back everything I loaned him.” He paused. “But there’s a catch.”
“And what is that?”
“Your father has six more weeks to pay back the loan, and based on the meeting I had with him and my research, that will not happen.” He licked his lips and continued, “But I have one extra provision I want to include in this deal that, if it happens, would pay off his debt.”
“Oh, really? And what is that?”
“You.”
I took a step back as my glare became more prominent. “Excuse me? What do you mean me?”
It was clear who was running the show here. One side of his lips curved upward. “I want you.”
My blood turned as cold as his eyes. “Can you repeat that?”
He took a step forward, entering my personal bubble once more. “I rarely repeat myself, but I’ll make the exception just this one time. I want you.”
I couldn’t stop the feeling that he had become my worst enemy. 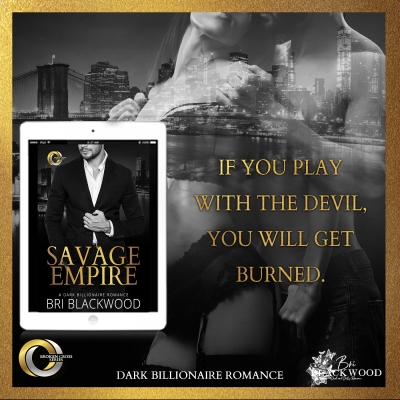 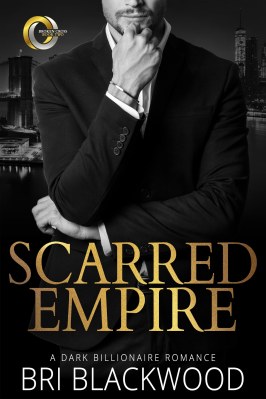 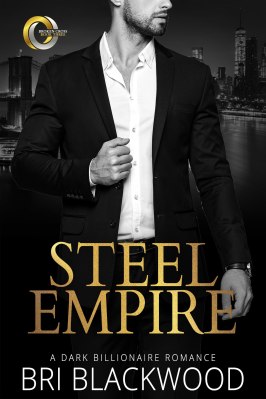 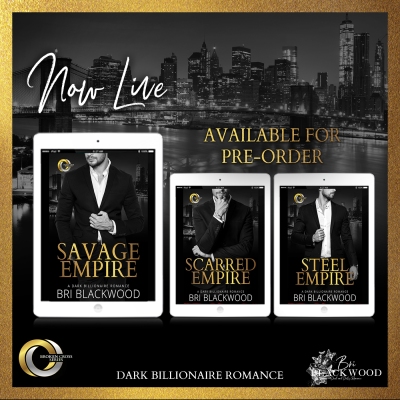 Bri loves a good romance, especially ones that involve a hot anti-hero. That is why she likes to turn the dial up a notch with her own writing. Her Broken Cross series is her debut dark romance series.
She spends most of her time hanging out with her family, plotting her next novel, or reading books by other romance authors.
AUTHOR LINKS
FACEBOOK
FACEBOOK GROUP
INSTAGRAM
NEWSLETTER
GOODREADS
BOOKBUB
AMAZON 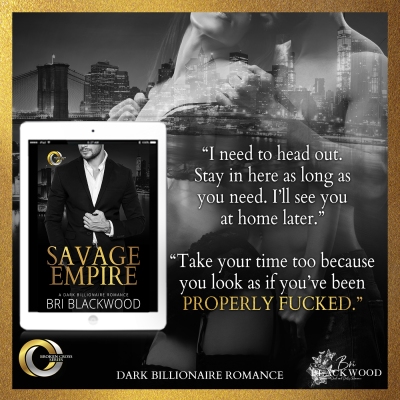