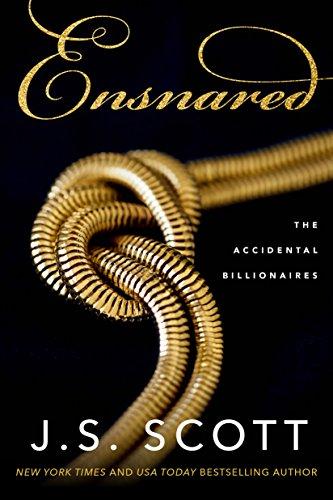 Love is worth a fortune in this sizzling novel of accidental romance and riches by New York Times bestselling author J.S. Scott.

Wildlife conservationist Jade Sinclair isn’t used to having money. But when she and her siblings learned they were part of the mega-rich Sinclair dynasty, they became billionaires overnight. Jade doesn’t even know how to act rich, especially when she’s dealing with an arrogant, privileged, unreasonably sexy snob like Eli Stone.

Unlike Jade, Eli grew up rich, and he just keeps getting richer. Eli is always looking for an adventure, and he’s found an inviting one in Jade—as resistant as she is irresistible.
His less-than-honorable plan? Get her alone in the wilderness by buying out all the spots in her survival class.

Calling a truce, they strike a bargain: Jade will teach Eli basic survival skills, and he’ll teach her how to navigate the world of the wealthy elite. Jade has only one condition—she will not let herself be seduced by him. But some things are easier said than done…

Add to your Goodreads TBR🖱👇 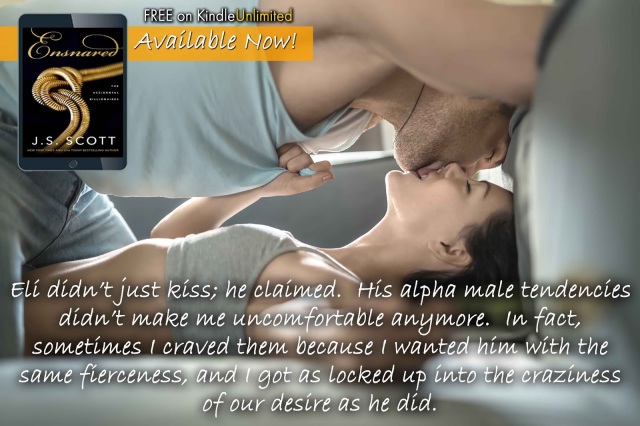 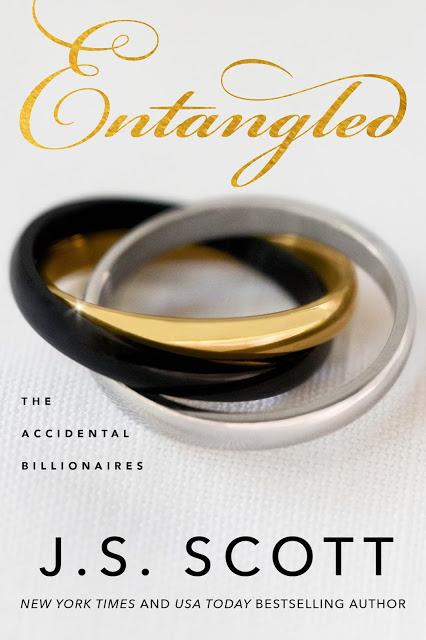 Aiden Sinclair was a commercial fisherman before he suddenly came into his billionaire inheritance—not that he’s complaining. Being a Sinclair does have its perks. But things were simpler before the money. He may have been dirt poor, but he loved his job and fully intended to always come back from the sea to his girlfriend, Skye Weston, so they could move toward something more permanent. Or at least that had been the plan . . . until he returned from a two-month fishing trip to discover that she had moved away and was marrying somebody else. It tore his world apart.

Now Skye’s back in town after nearly a decade. She’s a single mother and just as beautiful as ever. However, for some odd reason, she appears to hate him, when it should be Aiden who wants nothing to do with the woman who dumped him. Unfortunately, more than nine years of separation has done nothing to put a damper on their white-hot chemistry when they’re together. But even if those feelings are real, Skye has been keeping secrets. The truth of the past is about to come to light, and there is so much more at stake than just Aiden’s heart.

ADD TO YOUR TBR LIST ON Goodreads ↝ http://bit.ly/2Ee4f8r

ENTER THE RELEASE BLITZ GIVEAWAY FOR A CHANCE TO WIN ALL THESE!!
a Rafflecopter giveaway 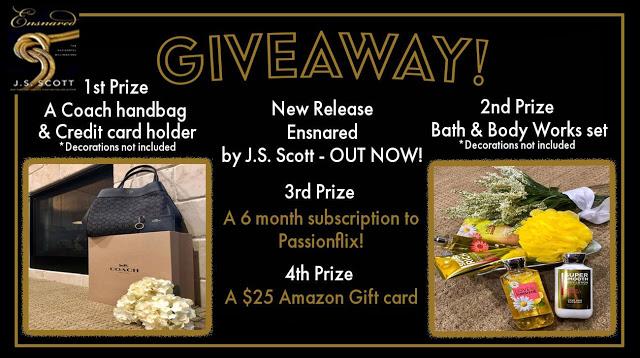 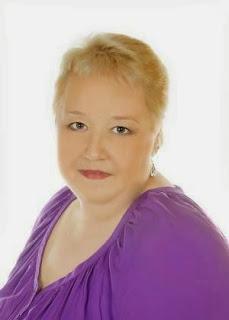 They almost always feature an Alpha Male and have a happily ever after
because she just can’t seem to write them any other way!
She lives in the beautiful Rocky Mountains with her husband and two very spoiled German Shepherds.