Being a woman scorned is something I know well – too well if you ask me. I was nothing but a doormat for my fiancé, and after catching another woman in his arms I’ve had enough. I made sacrifice after sacrifice for him and now it’s time to take my life back.

I gave up so much for him, but the one thing I loved more than anything was field work. The FBI gave me purpose when I had none, and getting a fresh assignment was exactly what I needed.

It was my job to bring down these slimy Skulls and their biker gang, but what was in the folder didn’t reflect the men and women who are in the club. They aren’t what the government believes, and I’m dead set on proving that but in the process I find myself doing the one thing I shouldn’t – falling for a mark.

Reed Michaels captivated me in more ways then I could count, but what will happen when my past shows up on his doorstep?

Will I have to protect myself from the monster who ruined my life, or will Reed jump at the opportunity?

The Skulls Renegade are the only thing that I’ve ever known, born and bred into this life, and stumbling into becoming Prez. I didn’t know shit about what I wanted for the future, not after the past had ripped everything from me.

When a Siren walked into my bar, so much changed in that instant. I saw my past filled with pain, and I saw the potential of the future I could have with her. Her presence made moving on worth the gamble.

I have so much planned for Elena and I, but the present has plans of its own as well. Multiple threats come at us from many directions, some we know and some we don’t.

When shit goes down, I can’t help but wonder if Elena is even on my side at all.

My sole objective is to protect my club. I just don’t know if I can protect her.

The past brought us together 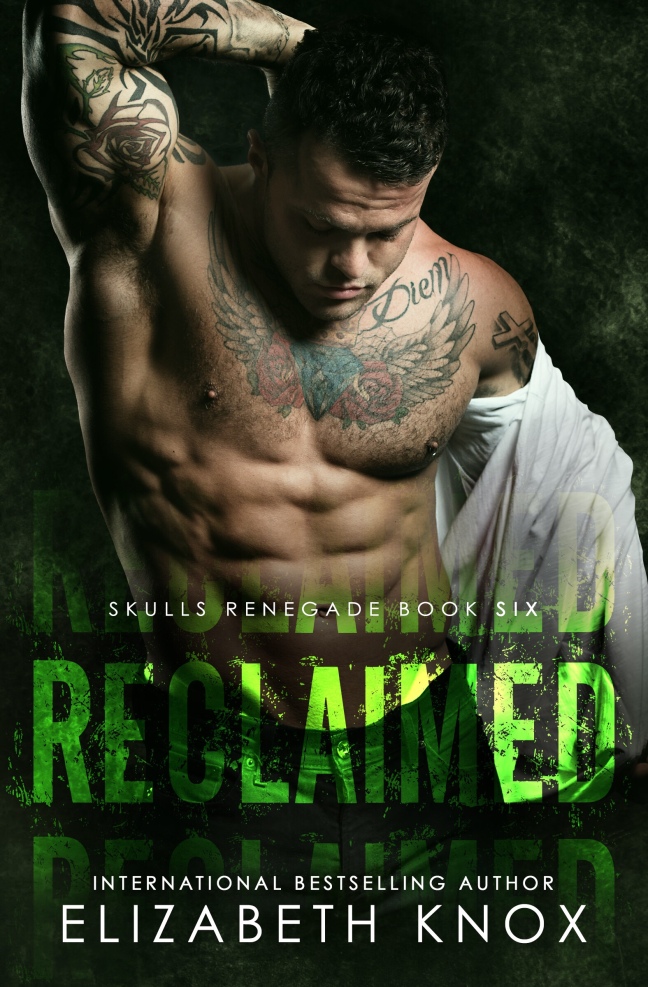 , where the future tore us apart.

The present has plans for us.

After the years passed both of us by, we have become fucked up in the mind, far more than any one person should ever be. Maybe, back then, we both knew it would happen, and that’s why we stayed away from one another.

In a sense, maybe that’s why we fell apart. We were terrified. Terrified of getting too deep.

Max has been gone for ages. He may have had her for a time after she and I were finished, but now I’m reclaiming what was once mine.

She’s always belonged to me, even when she wasn’t with me.